Because we are owned by our agents, when you deal with AgentOwned Realty, you are dealing with the owner.

Greenville/Spartanburg is one of the largest metropolitan areas in SC

but offers one of the most unique living experiences in the state. While many places in South Carolina can best be described as being part of the hot, steamy South, Greenville has a high elevation and has the aesthetic appeal and mild climate of a mountain city. Located in the foothills of the Appalachian Mountains at the northern end of the state, Greenville is within close distance of Sassafras Mountain, the highest in South Carolina. Greenville is notable for the wealth of minerals, like rubies and emeralds, which have washed down from the mountains over the years. Its winters are short and its summers are appreciably cool with temperatures rarely rising above ninety Fahrenheit.
As a city, Greenville offers much and is sure to be an enjoyable living area for anyone looking in its real estate market. Its most notable destination is its Fall Parks on the Reedy, which spans the Reedy River and is a well-maintained and attractive location which offers a suspension bridge across the river which can be accessed by foot as well as numerous waterfalls that cement its place in the mountains. The tasteful park is the frequent host of music and cooking festivals that are not in short supply in the city. Along with numerous public education centers, Greenville is also notable for Furman University, one of the most prestigious universities in the state that gives the city its own campus atmosphere.
Greenville also has received the benefits of an extensive downtown renewal project which has invested the area with its own life and vitality. The business and restaurants of Greenville are most notable here, but the city has numerous outlets for shopping and eating in its suburbs as well. Its largest mall is the Haywood Mall, though McAlister Square is a business center as well. These malls offer stores like Sears, Belk’s, Macy’s, and scads of others. Along with an array of chain restaurants, Greenville is notable for offering its own in the way of Southern cuisine.
Greenville is also notable for its extensive establishments for the arts. Bob Jones University, a conservative religious school, hosts one of the most extensive collections of period art in the world, the Bob Jones University Museum & Gallery. Among its four-hundred plus works are paintings by Rembrandt, Cranach, and Gerard David. The city also has a lively musical scene, with its own Greenville Symphony Orchestra, as well as numerous venues for bands of various genres from around the country.

AgentOwned Realty also offers a one-stop shop of real estate related services offered out of all of our locations. If you need it to buy a home, we can help save you time and money! 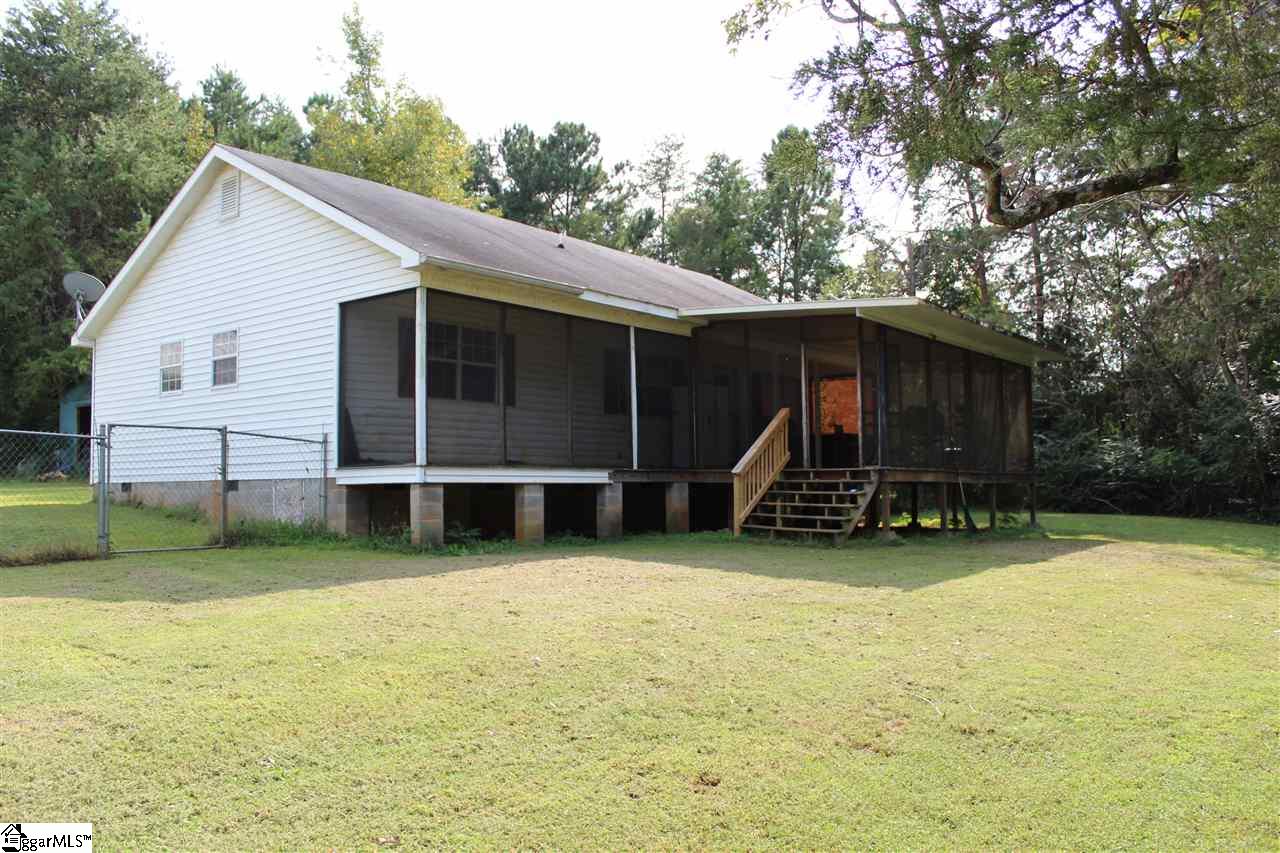 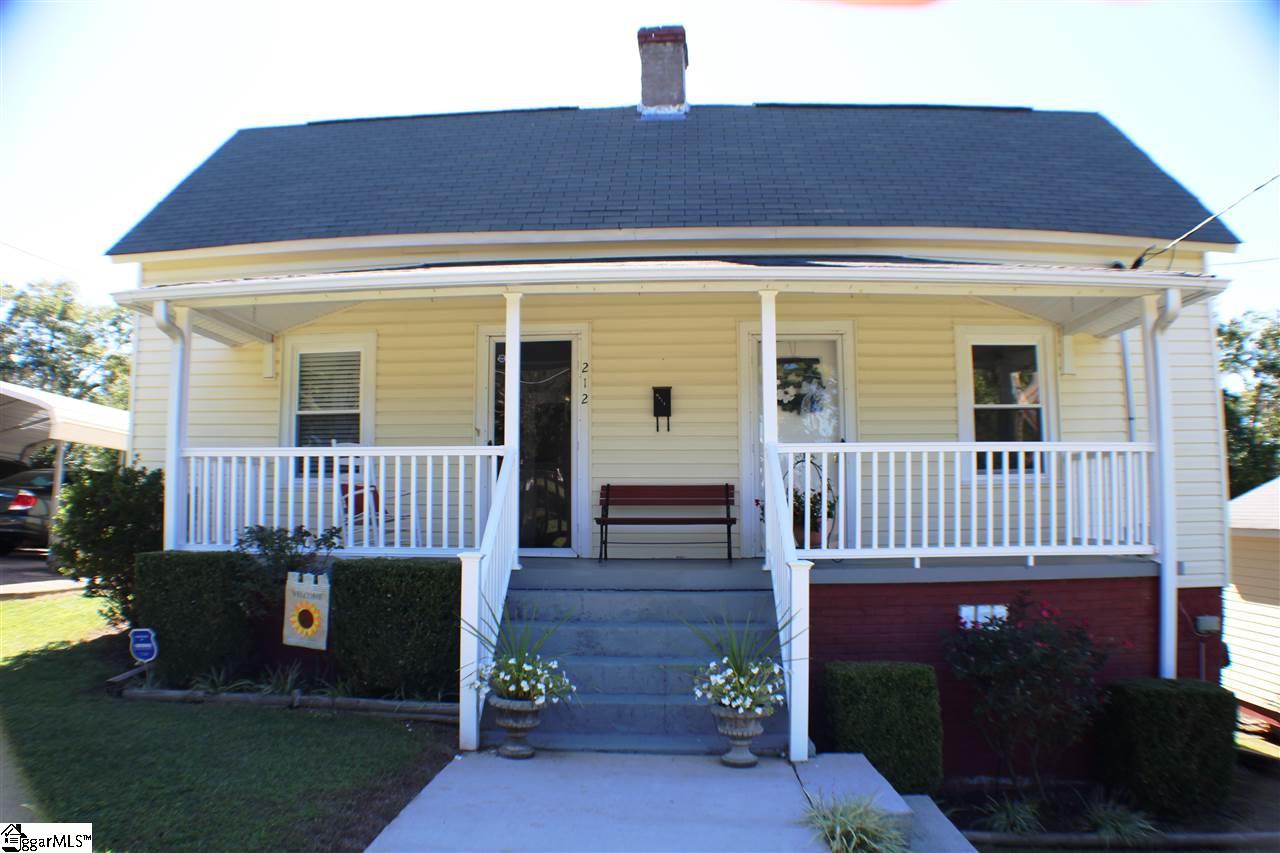 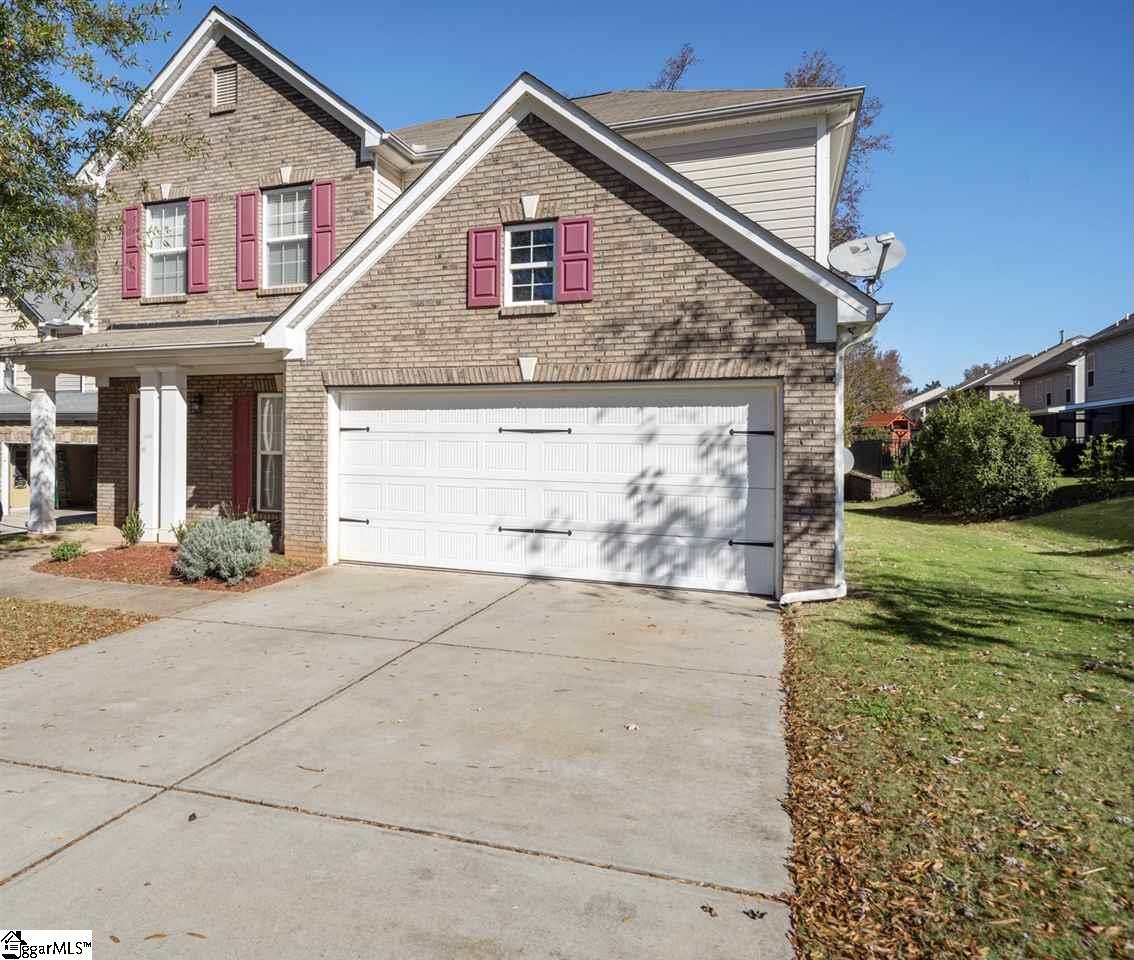 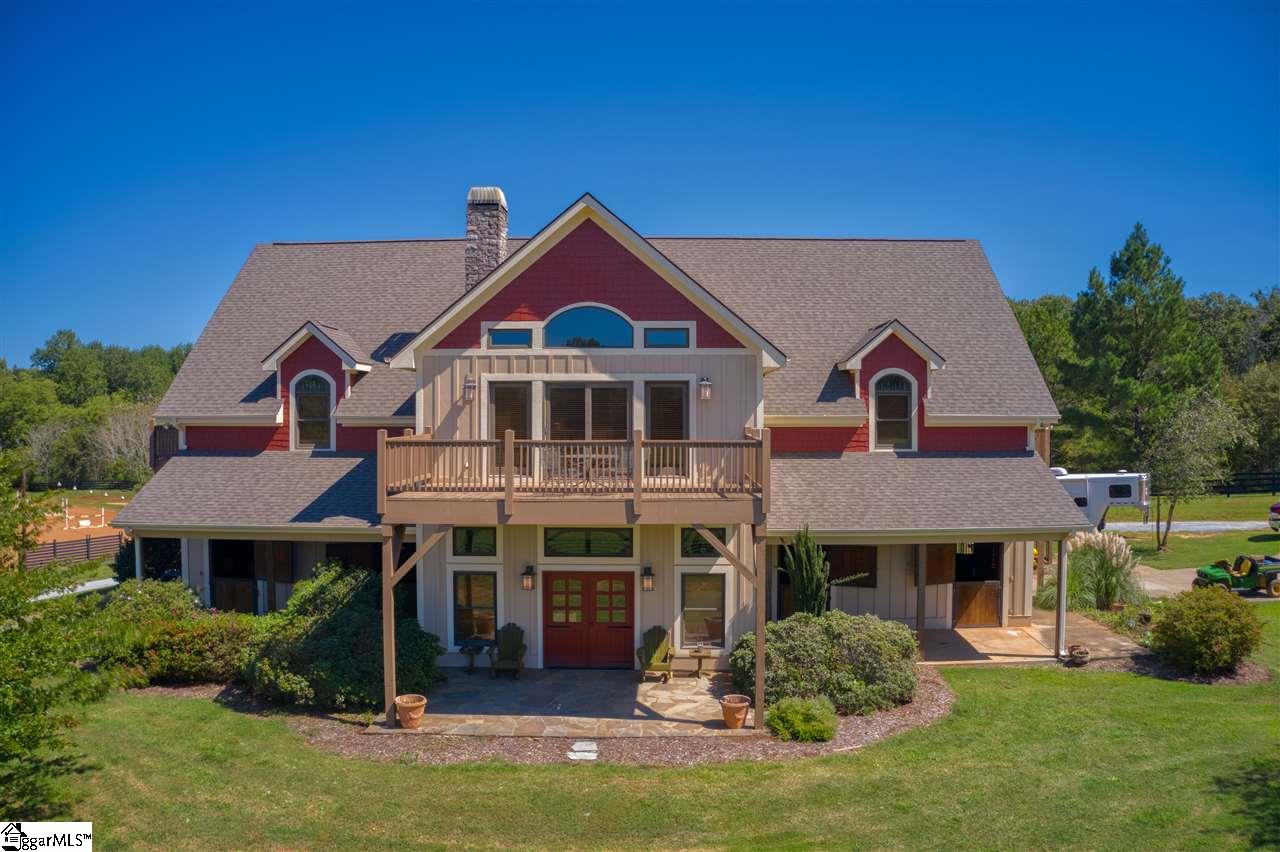 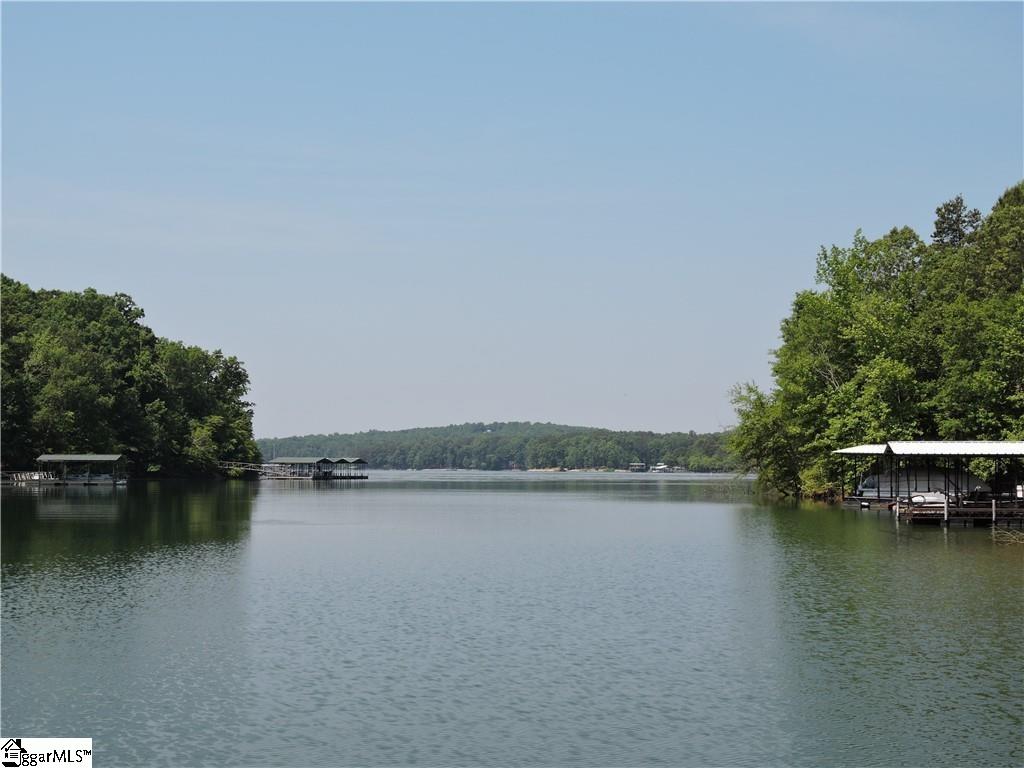 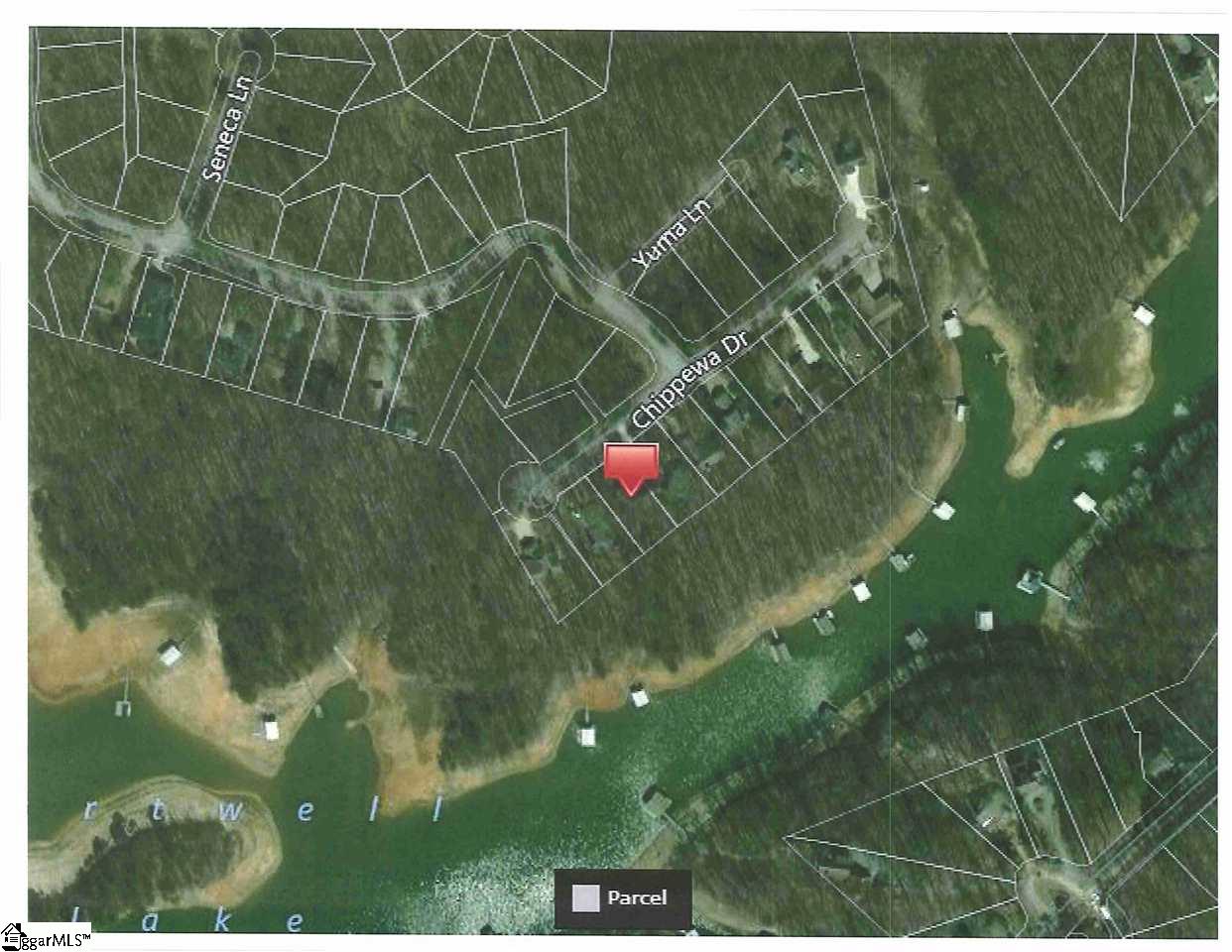